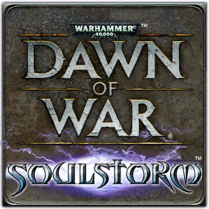 Dawn of War: Soulstorm is the third and final expansion to the classic RTS Dawn of War, this time developed by Iron Lore instead of Relic and released in 2008. Soulstorm introduces a new metamap campaign – playable with a record-setting nine Warhammer 40,000 factions – and a new unit for each existing army. The new races in this expansion are the Sisters of Battle and the Dark Eldar. 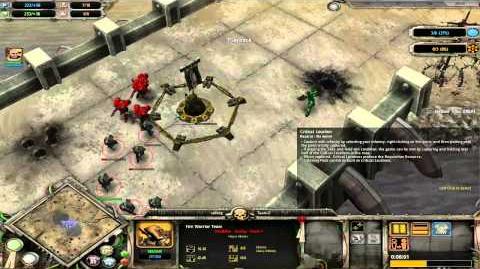