Retribution is the second expansion to the 2nd-generation Warhammer 40,000 RTS game, Dawn of War II. It was released in March 2011 with six campaigns, a new multiplayer faction, improved The Last Stand mode and a new online service. The Dawn of War II multiplayer scene has migrated to Retribution from the old matchmaking system. 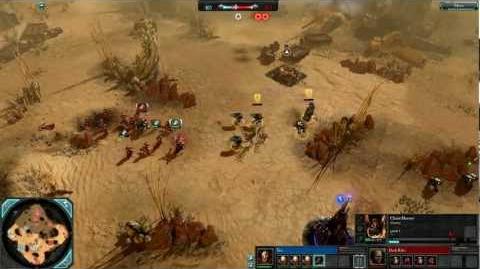