Tactical Marine Squads (Tacs) are Space Marine heavy infantry units in Dawn of War II multiplayer. They are expensive and slow, but more durable than most infantry and quite versatile due to their weapon upgrade options. Tactical Marines also easily beat most ranged units in melee combat.

Tactical Marines are special because they:

The Tactical Squad has a lot more visual Rank unlocks than most units. Most of these are "quiet" upgrades with very minor changes; the game will notify you of reaching major unlocks like the Rare and Epic base armor models. 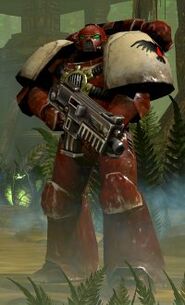 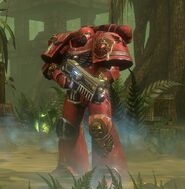 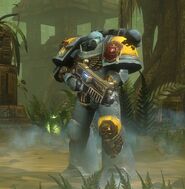 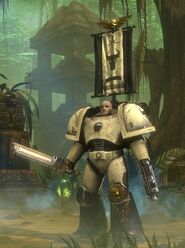 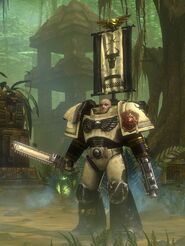 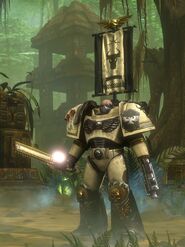 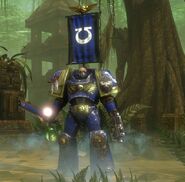 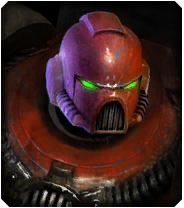 Squad portrait
Add a photo to this gallery
Retrieved from "https://dow.fandom.com/wiki/Dawn_of_War_II/Tactical_Marine_Squad?oldid=23240"
Community content is available under CC-BY-SA unless otherwise noted.